What difference can a card make? 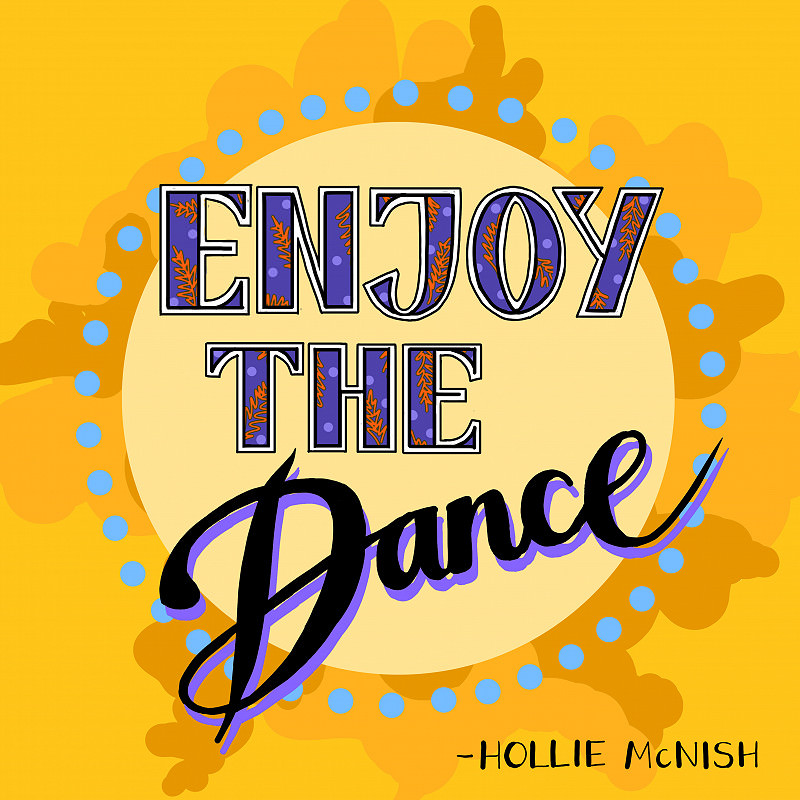 With all that is happening in our world at the moment, why bother with something as insignificant as a greetings card? Creating a more equal society where everyone can thrive regardless of their sex, gender, or orientation requires massive change and concerted effort; the patriarchy is not going to smash itself. But that change needs to happen at lots of different levels – macro, micro and everything in between. We need change within structures, communities and individuals. We need legislation that protects equality for everyone, we need women and men who are modelling healthy lives and we need the transformation of hearts and minds. If we ignore the small things because we can’t influence the big things then we are missing out on being part of the story of change.

Indulge me with this example from the world of cycling: Dave Brailsford, manager of Team Sky, is well-known for introducing the concept of marginal gains to the British cycling team, making the most of every possibility for legitimate improvement in his team’s performance, however tiny it is. During the 2012 Olympics, for example, his team wore heated cycling shorts in the velodrome to ensure that their muscles stayed warmed up while they waited to compete. The British team kept the wheels of their bikes in cases to keep them completely clean, leading the French to accuse them of having ‘magic wheels’. Team Sky take their own bedding with them when they travel to races, having found that cyclists sleep better when they have a familiar pillow. Brailsford’s philosophy is that if each of these small adjustments makes even a tenth of a per cent of difference in his cyclists’ performance then together they will give them the two or three per cent advantage which will mean victory. I know that cycling is so tainted by doping scandals that it’s easy to be scornful, but I still think there’s something here that is worth paying attention to.

A birthday card is a micro intervention in the life of a girl, but who knows what it could lead to? A card is an excellent opportunity to speak into someone’s world and strengthen your relationship with them. It provides a moment to affirm and encourage, to provoke curiosity, to expand horizons, to offer something different to the dominant messages in society. If we are intentional about something as small as a birthday card, then I think we will also notice the other ways in which we inadvertently perpetuate harmful stereotypes, and we’ll catch ourselves in the act.

And we are not alone in wanting to subvert gender stereotypes, particularly for children. Let Toys Be Toys is a campaign for an end to limiting children’s interests through the way that toys and books are packaged. ArtyWren is a startup company that creates clothes by theme rather than gender with their space, science, imagination and dinosaur designs available on clothes for girls and boys. Dr Jess Wade has written 270 wikipedia pages about female scientists in the last year in an effort to redress the balance and shine a light on incredible women in science who all too often get ignored. Alice Wroe runs HerStory which uses feminist art to engage people with women’s history. And there are lots more examples out there of people making the small changes they can, often at huge personal cost. If we all keep doing our thing and chipping away then we will make a difference, and more systemic change will follow. A greetings card is a small thing, but it can be highly significant when it's sent with love and intention.